The team now advances to the NCAA National Championship tournament 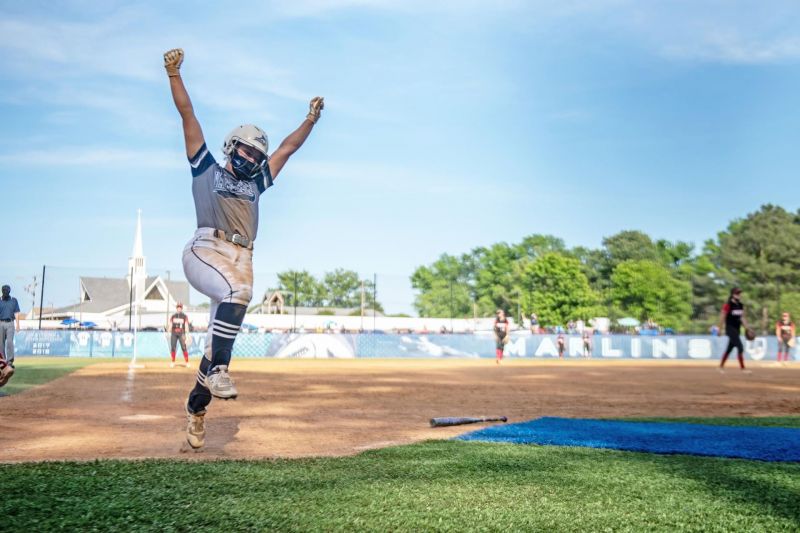 The No. 2 Virginia Wesleyan softball team swept the Hornets from the University of Lynchburg on May 9 in the 2021 ODAC Championship Tournament at TowneBank Park in Virginia Beach, claiming their fifth straight ODAC championship title and 13th in program history. Madison Glaubke was named the tournament most outstanding player and also broke an NCAA record for games played in a career as she now has played in 211 games for the Marlins (previous record was 209).

NEXT
The Marlins receive the ODAC's automatic qualifier to advance to the NCAA National Championship tournament. Regionals will take place May 20-24 with opponents still to be determined. More information to come. Stay tuned to VWUathletics.com. 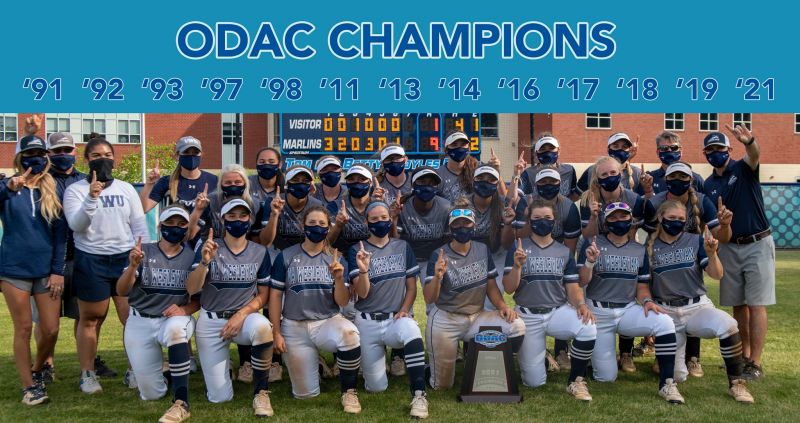