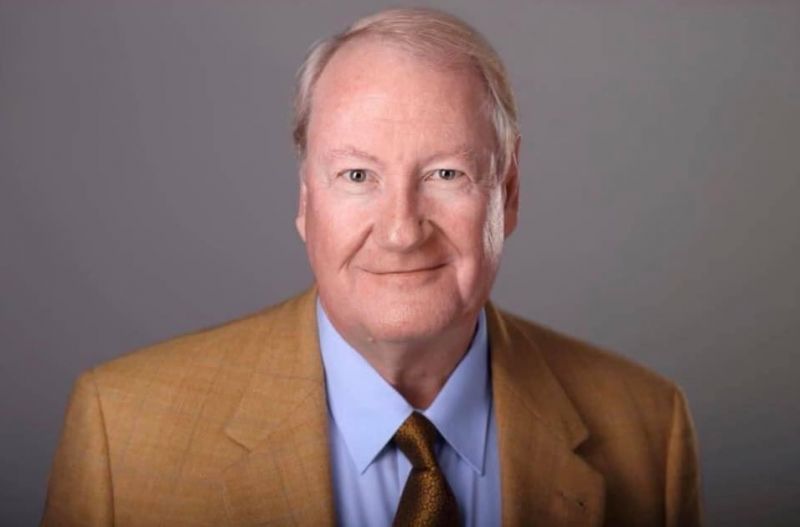 Dr. Mort Gamble, Senior Vice President at Virginia Wesleyan University, passed away on January 29, 2020, at the age of 68. His absence is felt deeply by the VWU community, and his unwavering kindness, gentle nature, profound wisdom, and mischievous sense of humor will be missed tremendously by all who knew him.

A native of Maryland, Mortimer W. Gamble V was born on September 21, 1951. He grew up in Moorefield, West Virginia, near the Shenandoah Valley of Virginia, and received his doctorate in higher education leadership from West Virginia University and his master's and baccalaureate degrees in English, also from WVU.

He began his career as a faculty member in English, humanities, and communication at West Virginia Wesleyan College, later joining the admissions and institutional advancement team before being appointed director of college relations. He later served at Fairmont State University, over a nine-year period, as director of development, vice president for institutional advancement and executive director of the Fairmont State Foundation, Inc.

Prior to his arrival at Virginia Wesleyan, his career also included vice presidencies in advancement at Waynesburg University and Hood College, as well as donor and gift stewardship at The George Washington University, and roles as executive assistant to the president and major-gifts officer at Bethany College.

Dr. Gamble began leading Virginia Wesleyan University’s Trinder Center for Advancement in 2016. As senior vice president, he oversaw fundraising, alumni and parent relations, government relations, church relations, business and corporations and planned giving, marketing and communications, and served as chief of staff to the president of the University. He also served as an associate professor of communication.

A former member of a traveling circus troupe, Dr. Gamble was a regular presenter on circus history, culture, and media exposure at national conferences, and is the author of book reviews, articles, essays, and features on circuses for regional and national publications. He contributed three chapters to the 2007 book “The Many Worlds of Circus,” edited by Robert Sugarman. At the time of his passing, Dr. Gamble was at work with Maureen Brunsdale of the Milner Library at Illinois State University on a book-length biography of trapeze artist and show manager Arthur M. Concello.

He served on the board of VOLUNTEER Hampton Roads, working to build the capacity of area non-profits, and he taught circus history for the Institute for Learning in Retirement, an educational organization for individuals 55 years of age and older.

He is survived by his wife, M.E. Yancosek Gamble, and brother, Dave Gamble.

A memorial service will be held in Dr. Gamble’s honor on Thursday, February 6, at 4:30 p.m. in Monumental Chapel on campus. A reception will follow in the private dining area of Boyd Dining Center.