Five inductees to be honored during a special ceremony on Saturday, February 4, 2017 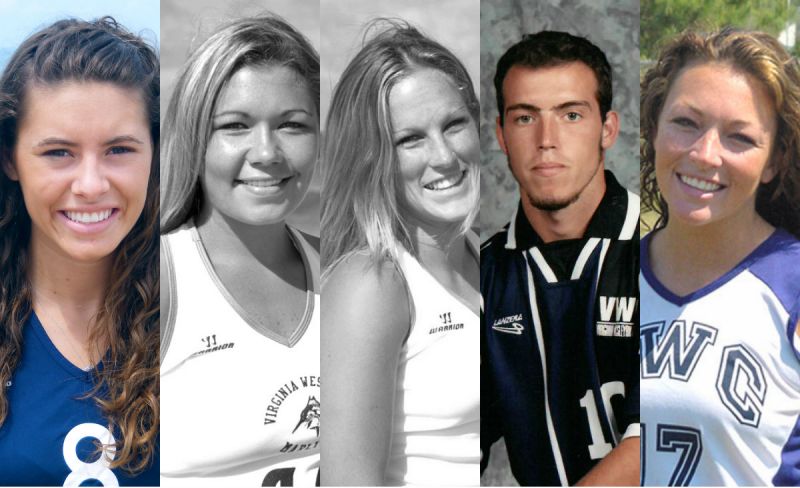 Virginia Wesleyan College has selected the ninth class of its Athletic Hall of Fame. Members will be inducted during a special ceremony on Saturday, February 4, 2017.

“We are proud to welcome this distinguished class of individuals into this year's hall of fame,” said Virginia Wesleyan College President Scott D. Miller. “These Marlins stand out not only for their accomplishments, but for their hard work and determination—qualities we want to highlight for future generations.”

Below are brief biographies of members of the ninth class who will be permanently recognized in the Athletic Hall of Fame installation, which is located adjacent to the entrance of the Jane P. Batten Student Center. 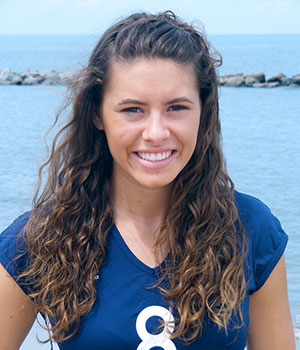 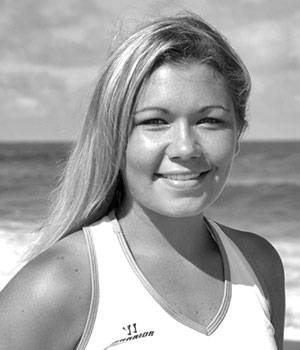 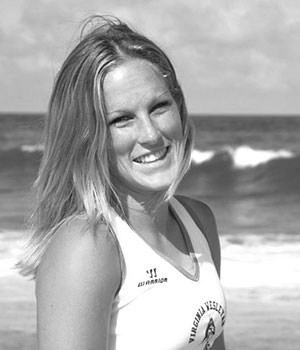 Gary DePalma is No. 4 in VWC history in career assists (29) and in career shots (272). During his career, he was named two-time All-American (1995 and 1997), All-Region (1995-97), ODAC Player of the Year in 1995 and 1997, and a four-year All-ODAC honoree (1994-97). From 1999 to 2006, DePalma had an extensive professional outdoor and indoor soccer career. Highlights include playing for the indoor soccer team Detroit Rockers of the National Professional Soccer League where he was honored as Rookie of the Year (1999-2000). He won the Major Indoor Soccer League (MISL) championship in 2002 while playing for the Philadelphia Kixx. He was also named a MISL All-Star in 2002. DePalma lives in State College, Pennsylvania, with his wife and three children. He is the Technical Director of the Celtic SC youth soccer club and runs a custom furniture business. 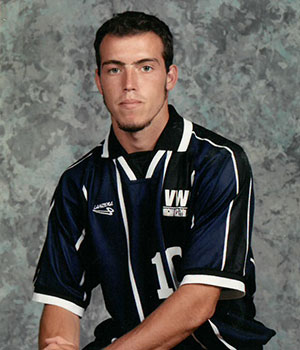 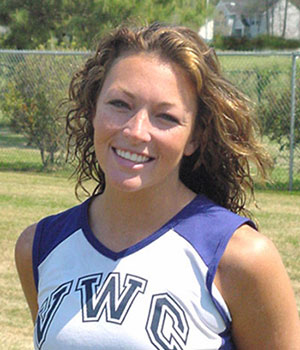 For more information about the Athletic Hall of Fame, visit www.vwu.edu/hof or contact Suzanne Savage, Associate Vice President for Advancement, at ssavage@vwu.edu or 757.233.8736.