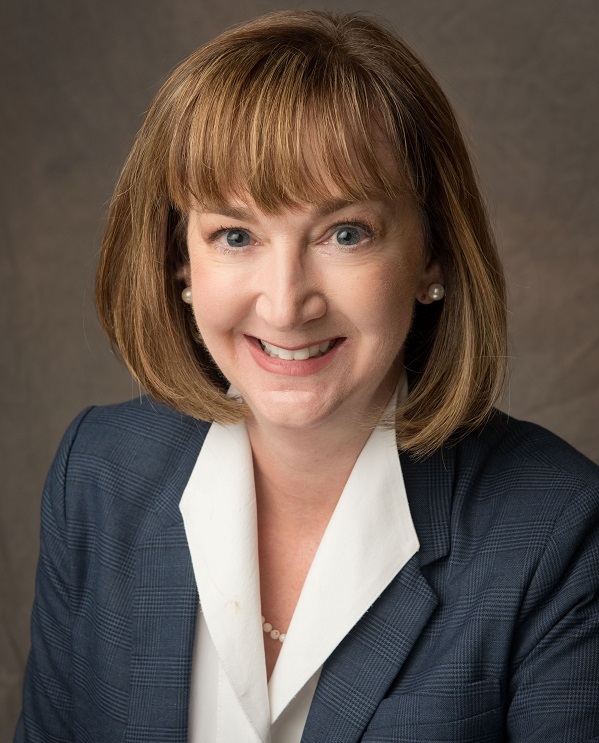 “Kim is an accomplished academic leader who brings a proven track record in all areas of advancement,” said Dr. Miller. “She brings a breadth of experience, talent and strategic thinking to this important role.”