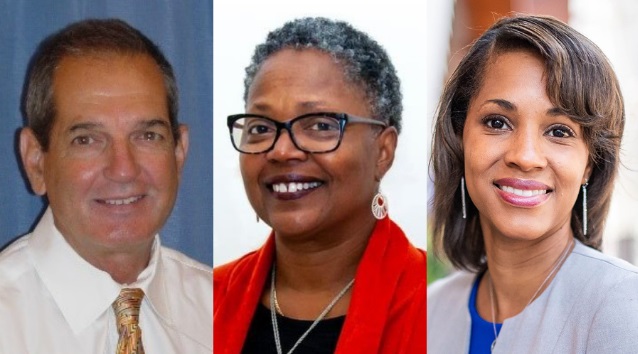 Virginia Wesleyan University President Scott D. Miller has announced the recipients of the 2021 Alumni Awards, an honor the VWU Alumni Council bestows upon graduates in recognition of outstanding professional and personal accomplishments. The 2021 Alumni Awards will be celebrated as part of the University’s annual Founders Day celebration on Thursday, September 9. 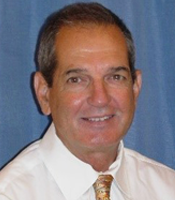 William Shelhorse ’70
William “Bill” S. Shelhorse is the co-founder and president of Chesapeake Bay Contractors (CBC) and a member of the inaugural graduating class of Virginia Wesleyan (Class of 1970). A native of Tappahannock, Virginia, in 1978 Shelhorse founded Chesapeake Bay Contractors, a company specializing in underground utility and site development service. His father in law joined him in the company in 1979 before retiring in 1984. Bill faithfully served as a member of the VWU Board of Trustees for many years and now enjoys the role of Trustee Emeritus. His generosity to his alma mater has made many campus projects possible, including Virginia Wesleyan’s 400-meter track and field complex Betty S. Rogers Track & Field Center, named in memory of Bill’s sister.

Vanessa Thaxton-Ward ’83, Ph.D.
Vanessa Thaxton-Ward is the curator of collections and director of Hampton University’s museum and archives. Prior to this position, Vanessa served as the curator of the Penn Center in South Carolina and a museum assistant at the War Memorial Museum in Newport News, Virginia. A native of Hampton, Vanessa graduated from Virginia Wesleyan in 1983 with a degree in English. She went on to receive her Master of Arts in Museum and Archival Studies from Hampton University and a doctorate in American Studies/Material Culture from The College of William and Mary. She is a published author, engaging lecturer and educator, and proficient fundraiser who is very involved in promoting and modernizing the narrative of the national arts scene. 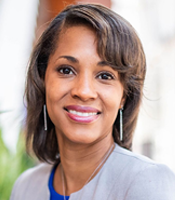 Tiffany Boyle ’14
With a background in the public and private sector as both an employee and entrepreneur, Tiffany Boyle currently serves as Commissioner of the Revenue for the city of Newport News, Virginia. As Commissioner, Tiffany oversees a budget exceeding $2.5 million along with over 40 professionals, providing numerous functions such as assessment of taxes, correction of assessments, defending the assessment, as well as discovery. Tiffany graduated from Thomas Nelson Community College with an associate’s degree and then received her bachelor's degree in business administration from VWU in 2014. She also holds a master’s degree in management from the University of Maryland Global Campus. She participates in several boards and professional organizations, often in leadership roles, including Access Virginia, Virginia Peninsula Foodbank, Virginia Commissioner of the Revenue Political Action Committee (Treasurer), Hampton Roads Commissioner of the Revenue Association (Chair), and the VWU President’s Leadership Council.