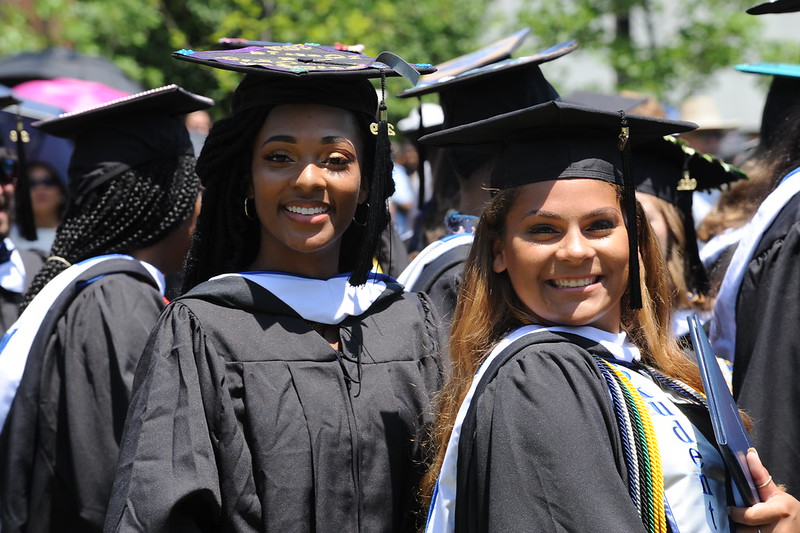 Virginia Wesleyan University is moving forward with its plans for five in-person Commencement ceremonies this May, President Scott D. Miller has announced. The news comes after Governor Ralph Northam announced his own plans to update Executive Order 72 on April 1, allowing for the celebration of Commencement ceremonies with up to 30 percent of the stated capacity of an indoor facility.

Commencement ceremonies for the VWU Class of 2021 are currently scheduled as follows. Graduates who are unsure which academic school their major falls within can reference the school organization chart.

Graduates can purchase their caps and gowns (a.k.a. regalia) and Ultimate Graduation Package here. Orders received by April 23 will be available for pick up in the Office of Finance and Administration from May 3-7 between the hours of 9:00 a.m. and 4:00 p.m. Tickets will be required for entry and graduates will be limited to two guests each.

More information will be forthcoming from the Office of the President as plans develop. Graduates and their families should monitor vwu.edu/commencement for updates.