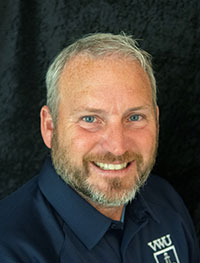 Jeff began coaching at Virginia Wesleyan in August 2000, and guided the program to its most successful season ever in 2006, highlighted by an Old Dominion Athletic Conference (ODAC) championship and a berth in the NCAA Division III final four tournament. Jeff is ranked among the nation's top Division III women's soccer coaches, and was the 2005 ODAC Coach of the Year. He received a M.S. Ed. in sports administration from Western Maryland University in 1998 and received a B.A. in secondary education and accounting in 1995 from York College.
Back To Top