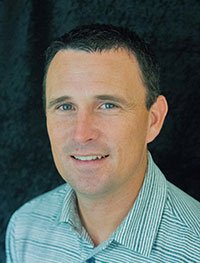 Brandon became the head softball coach at Virginia Wesleyan in June 2007 after serving as interim coach for the final two months of the 2006-07 season. He is a 2003 alumnus of the College and received a B.A. in communications and he received his M.A. in Sport Management from Callifornia University of Pennsylvania in 2012. He was a four-year member and 2003 captain of the Virginia Wesleyan baseball team, helping the Marlins to two Old Dominion Athletic Conference titles, and leading the conference in stolen bases his senior year. He was a four-year letter winner in baseball, and nominated to the Verizon All-District Academic team. Brandon coached four seasons as an assistant with the Virginia Wesleyan baseball team, working with outfielders and base runners. In 2006, Brandon married alumna Laura Mills.  Brandon and his Wife Laure reside in Chesapeake, VA with their son Cooper.