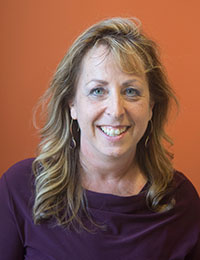 “The Party Does Indeed Fight Like a Man: The Construction of a Masculine Ideal in the German Communist Party during the Weimar Republic,” in Weimar Culture Revisited, John Williams, ed., New York: Palgrave, 2011.